Ann Janega was sworn in as Canadian Citizenship Judge for Halifax, Nova Scotia, on January 27, 2014 in Ottawa.

As provincial Vice-President of Canadian Manufacturers and Exporters, Ann Janega works with businesses, consumers, and non-governmental organizations to create and sustain economic prosperity for the community. Because of her commitment to helping businesses succeed, she was recognized as a Champion for Women in Business. Ann Janega is a former RCMP constable and the former Director of Public Affairs at Dalhousie University in Halifax. Judge Janega is a Lawyer and former Deputy Minister for the Province of Nova Scotia.

In Canada, Citizenship Judges are responsible for making decisions on citizenship applications, presiding over citizenship ceremonies and administering the oath of citizenship to new citizens.

We sincerely congratulate to this important appointment. 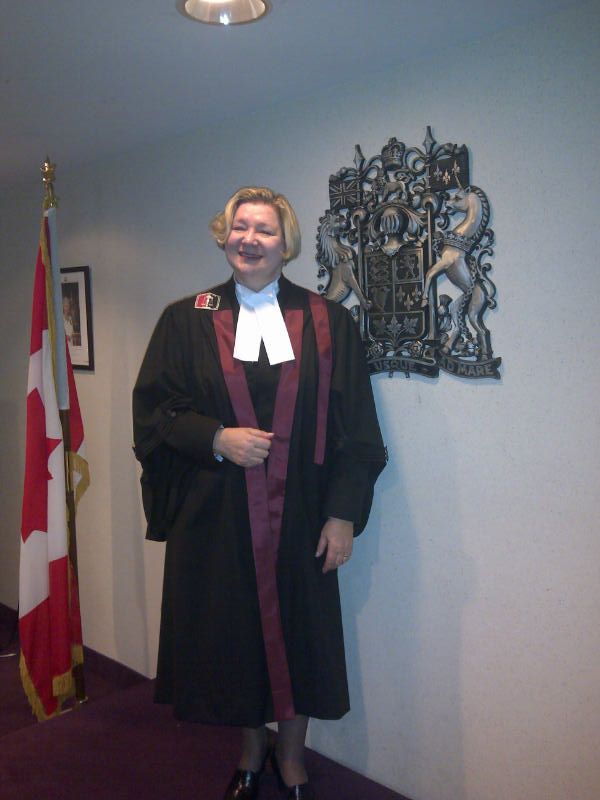