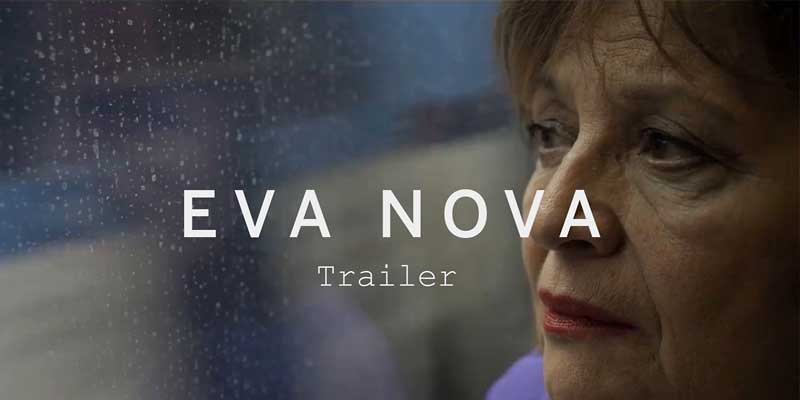 Slovak film Eva Nová, directed by Marko Skop, is the winner of the International Federation of Film Critics (FIPRESCI) award for Discovery at the Toronto International Toronto Film Festival (TIFF). The just finished film had its world premiere there and will be available in Slovak cinemas starting November

Film, starring Emilia Vašáryová, Milan Ondrík, Dusan Jamrich and others, portray the drama of a woman, a former famous actress who would do anything to regain the favor of the person whom she had hurt the most in life - her son. She esranged him due to her alcoholism and now wants to return to a life that she once had.

Award at such a prestigious festival as the one in Toronto will help put another Slovak film on global cinema screens and get a shot at other awards. Congratulations.