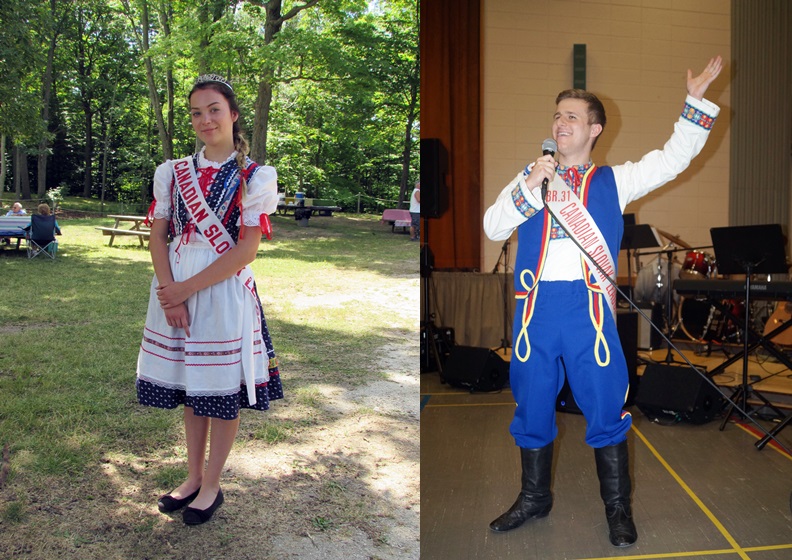 One of the great old tradition of the Slovak Day is the selection of young people who will represent Canadian Slovaks at various multicultural events in Canada. We call them Kráska (Beauty) and Ambassador of the Slovak Day.

We want to present two of this year's candidates who were first selected by their respective Branches of the Canadian Slovak League. The winner will be announced on July 16 at the Slovak Day in Milton, Ontario. 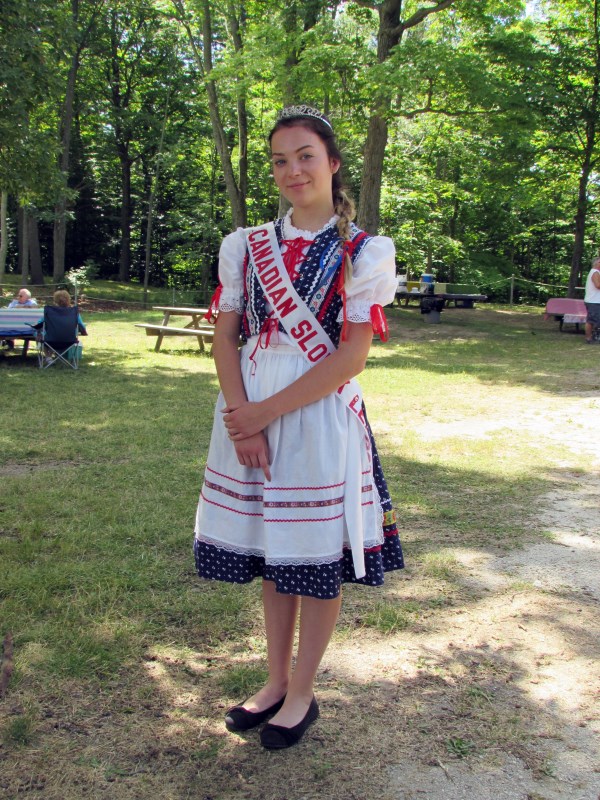 Brooke Atamanyk is honoured to represent Branch 23 of the Canadian Slovak League in Welland for the second year in a row as Kraska.

Brooke attends Notre Dame High School in Welland and will be going into grade 10 in September. Brooke is involved in Student Council and various school sports. Outside of school, Brooke  is very involved in volleyball, beach volleyball and dance. Proud parents of Brooke, are Brandon and Kristine Atamanyk, and grandparents, Mike and Maria Dinga and Richard and Helen Atamanyk. 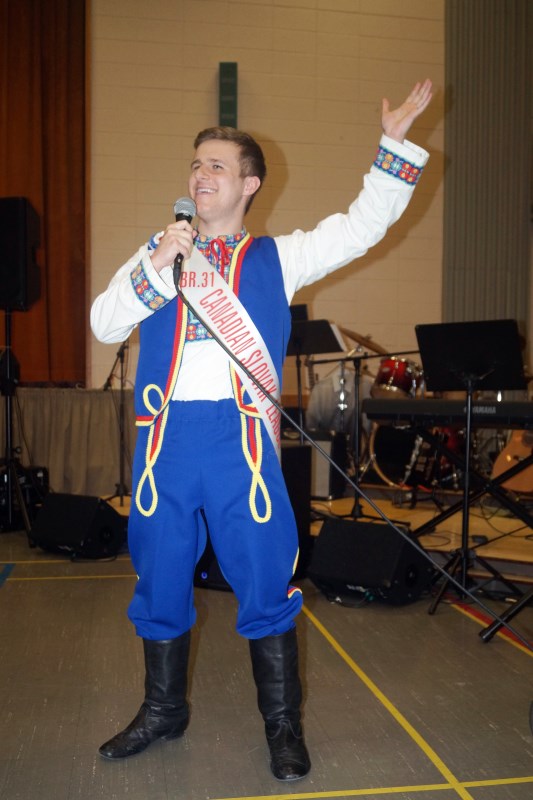 Michael ‘Mikey’ Bohunicky is proudly representing the Canadian Slovak League, Branch 31 in St. Catharines.  He has completed his second year of studies at Brock University, where he is majoring in Sociology.  He is a strong scholar, graduating from Denis Morris High School on the Principal’s Honour Roll.  He was rewarded for his efforts with a partial scholarship from Brock, as well as others from the Canadian Slovak League.  He continues his strong academic career with excellent marks at Brock, where he will be returning for his third year of studies in September.

A first-generation Canadian-Slovak, Mikey is very proud of his heritage.  He is the youngest son of Valerian and Emilie Bohunicky, with two siblings, Nicky and Natasha.  He has close family in Slovakia and has visited with them on several occasions, appreciating the beauty and uniqueness of the country and its people.  He has been a member of the Canadian Slovak League since birth.  He is active in League activity, regularly helping out at the Slovak Open Houses and the annual Slovak Days.  Earlier this year, Mikey represented the St. Catharines branch at the Niagara Folk Arts Festival where his confident and friendly approach earned him the title of Ambassador of the Year from a group of 23 ethnic representatives.  At each Festival event he cheerfully greeted the crowds in Slovak, “Ahojte, ja som Slovak Misko!” for which he received a round of applause.

Michael's future goals are to enter the law profession and even more importantly, to make a great positive difference in the world. He loves nature and firmly believes in environmental protection of the Earth and all its inhabitants.